Please support our petition to save an important monument of the Russian Avant-garde, the building of the Factory-Kitchen in Samara, 1931.
‘Factory-Kitchen’, i.e. canteen producing meals on industrial scale, was a vital typology for the early Soviet urbanism. By providing inexpensive and healthy food, they aimed to free people, especially women, from ‘domestic slavery’ and to give them more time for education and other forms of personal development, and, at the same time, to foster the spirit of collectivism. Every new residential area was supposed to have a factory-kitchen, and they were usually prominently placed and have expressive architecture. Sometimes they were municipal, and sometimes they belonged to a factory.
Factory-Kitchen in Samara belonged to the Maslennikov Factory. The building is absolutely unique in its plan in the shape of a hummer-and-cycle, symbol of the union of the working people. The ‘hummer’ held the kitchen and storage, and the ‘cycle’ was occupied by dinner-halls. The architect, Ekaterina Maksimova, was a VKHUTEMAS graduate and one of the very few women architects of the time.
The building underwent a number of transformations, but still retains its characteristic shape and can be restored. More than once it was under the threat of demolition, and now its future is unclear. Local activists for many years led a campaign to preserve the factory-kitchen building. Among their supporters are the Union of Architects of Russia, the State Museum of Architecture (MUAR), and well-known experts. The site was visited by delegations of SAVE Europe’s Heritage and Moscow Architecture Preservation Society (MAPS); the visit resulted in publications in the international press and petitions to save the building. It was spared the demolition, but still is not protected by the preservation law, and its condition continues to deteriorate. Official application by a certified expert stating that the building should be listed as a cultural heritage site was ignored by the Samara Ministry of Culture. Today, the owner of the buildings intends to demolish it and built a multistory commercial centre on its place. Please join your voices to our petition to the Governor of Samara Oblast pisma@samregion.ru and to the senator from Samara deputat-gd@mail.ru, urging them to take measures for the listing and preservation of the Factory-Kitchen.
Please find attached the suggested text of the letters that we hope you will send from your national chapters, as well as some images for your information. 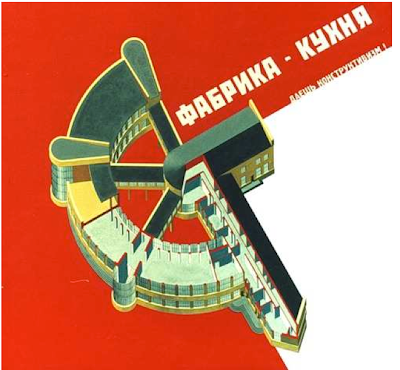 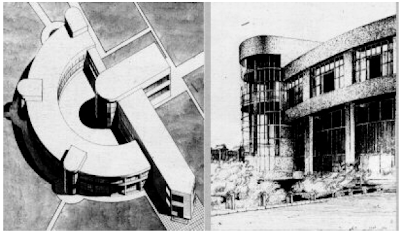 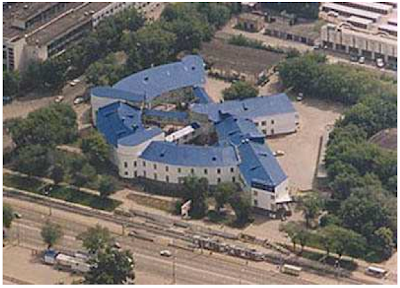 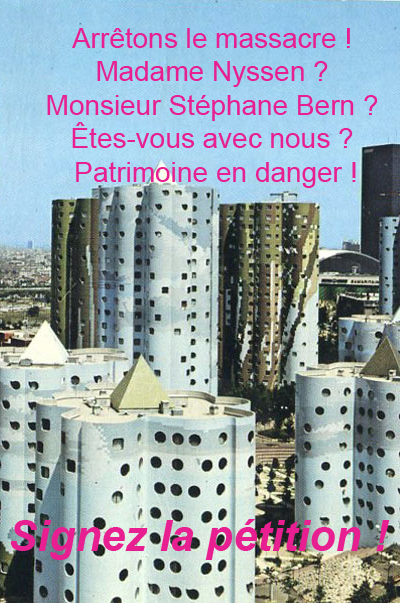 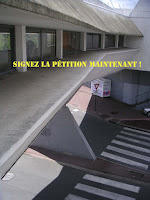 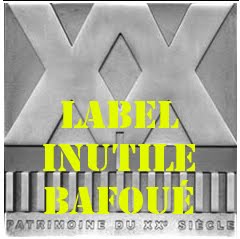 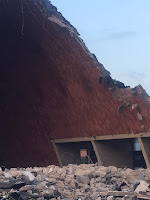 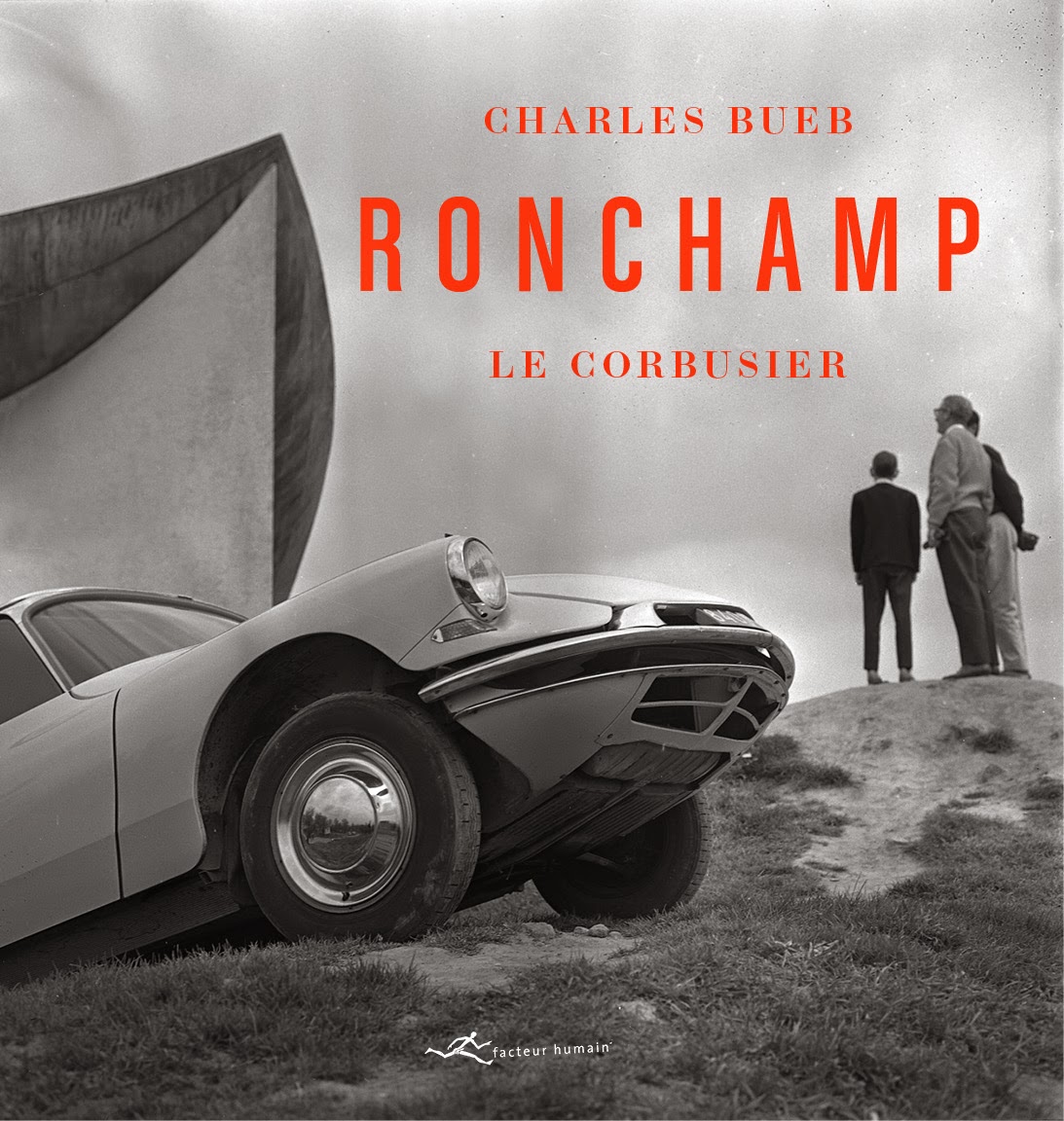 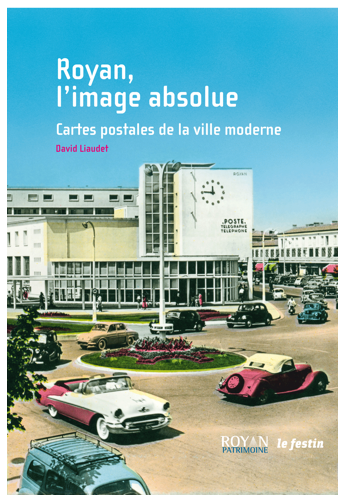